United Nations Secretary-General Ban Ki-moon has urged delegates attending the Third International Conference on Financing for Development to put aside what divides them and work together for the common good of humanity. 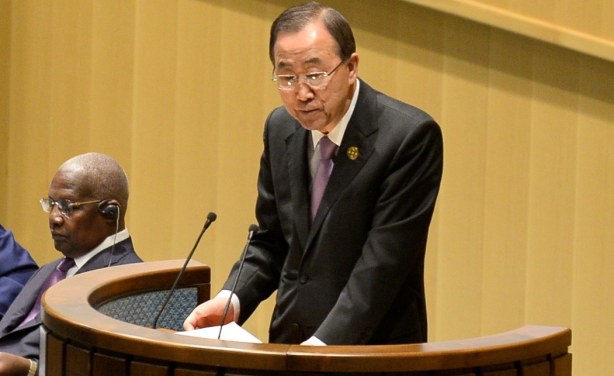