The United States co-operates closely with Ethiopia on security issues but is being challenged during President Barack Obama's visit to press Addis Ababa on human rights and press and political freedoms. 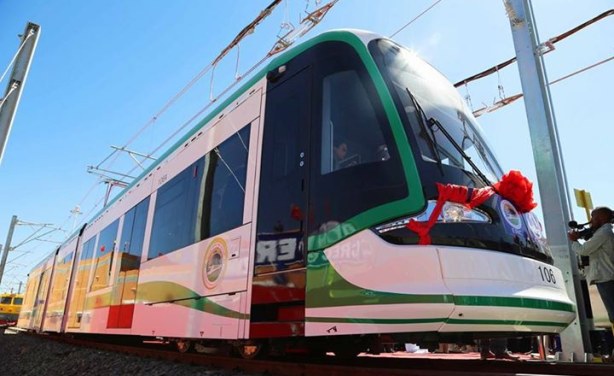