President Muhammadu Buhari is holding his first retreat with the 36 ministers since their nominations were approved by lawmakers. 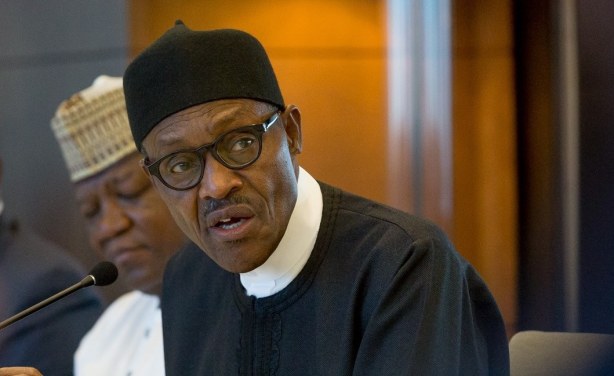