Meet the Top Five African Player of the Year Nominees

The Confederation of African Football has announced the shortlist of nominees contending to be named top player of the continent. 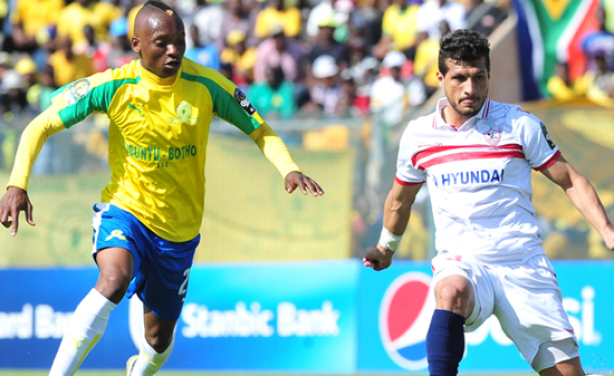 Khama Billiat of Sundowns fights for the ball against Egyptian defender (File photo).