The charges against Simone Gbagbo stem from post-election violence in 2010 and 2011, but a 20-year sentence passed in 2015 for offenses against the state stands. 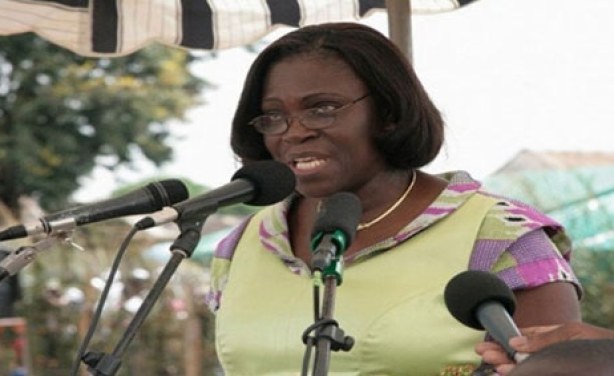