After battling it out for a gruelling 11 weeks, Efe has emerged the winner of the reality TV show Big Brother Naija. 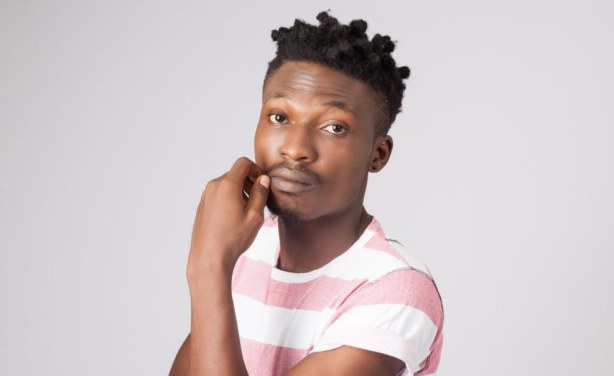