Compaore, who fled to neighbouring Ivory Coast during a popular revolt in 2014 against his attempts to change the constitution and extend his 27-year-rule, is being tried in absentia. 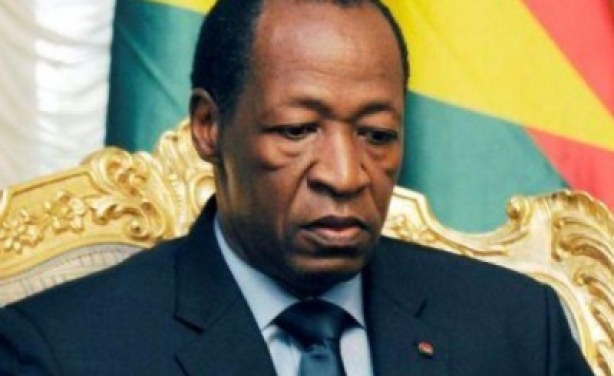