After six months in office, President Adama Barrow has reiterated a key campaign promise in a major interview with the local Foroyaa newspaper. 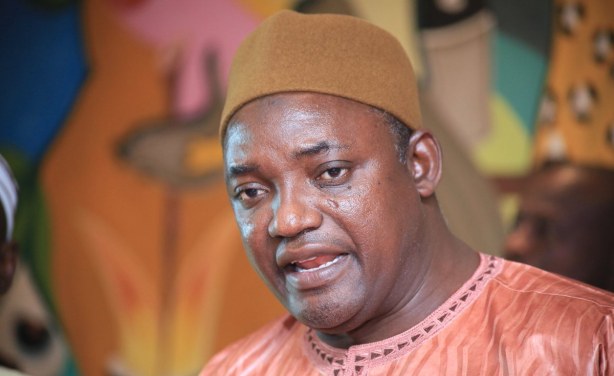