The United Nations World Food Programme has been forced to reduce the size of food rations distributed to refugees in the Mtendeli, Nduta and Nyarugusu Camps. The agency says it needs U.S.$23,6 million between now and December to supply food to the immigrants. 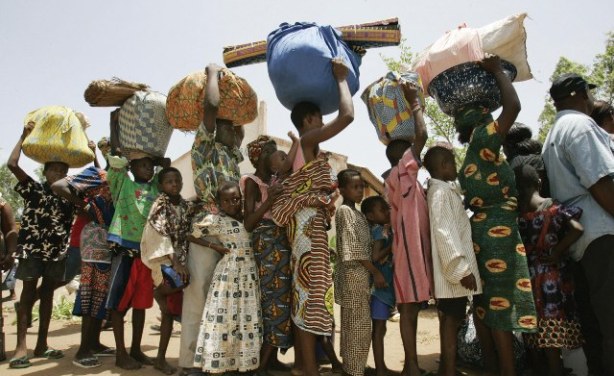