The opposition is protesting against Constitutional reform recently announced by President Faure Gnassingbé, who has ruled the West African nation since the death of his father in 2005. Gnassingbe Eyadema came to power in 1967, after a military coup that led to a one-party state. There were elections in 1993, 1998 and 2003, but all were either boycotted by the opposition or criticized as being unfair. 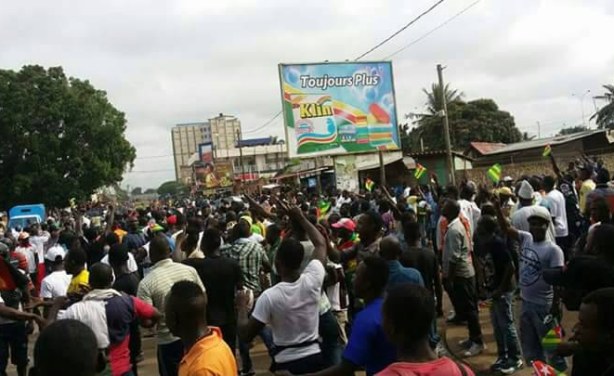