Authorities say at least a dozen paramilitary police have been killed in an attack similar to the one that killed four U.S. peacekeepers and four Nigerien soldiers earlier in October. 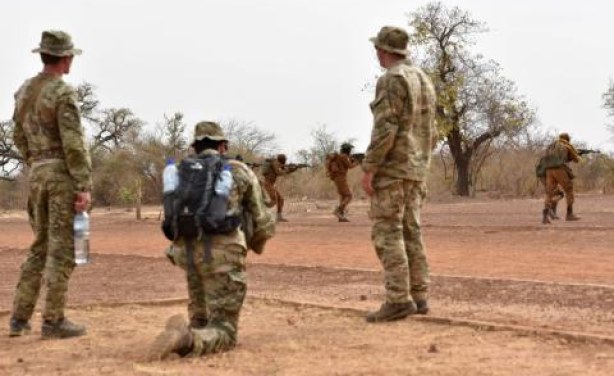