What's Next for Kenya?

The Chief Justice David Maraga-led court, which became the first in Africa and the fourth in the world to nullify a presidential poll on September 1, will have 14 days to hear and determine any case filed within seven days after the declaration of Uhuru Kenyatta's win in the repeat presidential poll. By November 20, the court must make a decision whether to uphold Kenyatta's win or send Kenyans back to the polls within 60 days. 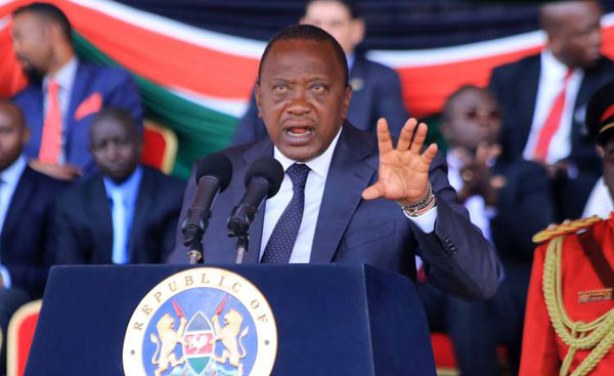