Africa's geographic and resource challenges offer a unique opportunity to shift the thinking on how to achieve access to electricity for all. By prioritising mini-grid technology, using solar photovoltaic panels and lithium ion batteries, Africa can chart a new path towards universal electrification - one where electricity is generated right where it is needed, writes John Kidenda for The Conversation. 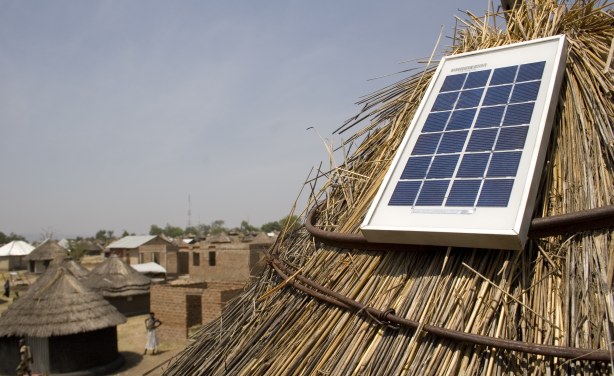