Hosts, Morocco, who topped group A, have booked a quarter-final clash with group B runners up Namibia on January 27, while Sudan and Zambia will engage in the other fixture. The following day, Congo will face Libya while Angola will play the Super Eagles of Nigeria for a spot in the semi-finals. 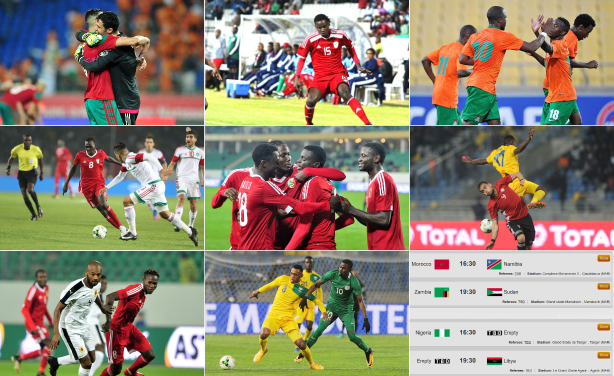