How Much Stolen Funds Have Zimbabwe's Looters Returned So Far?

The Reserve Bank of Zimbabwe has been urged to reveal the amount of money recovered since President Emmerson Mnangagwa issued a three-month amnesty window for the return of public funds illegally stashed abroad by individuals and companies. The president has promised that those who did not comply by the end of February, will be prosecuted. Central Bank Governor John Mangudya has promised to reveal the figures when the ultimatum expires. 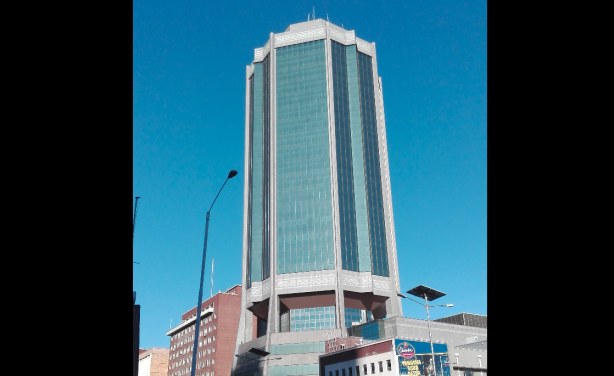