A high court has ruled that Miguna Miguna, the attorney who was deported to Canada for attending the "swearing in" of Raila Odinga as the "Peoples President", may return to Kenya. The court has also reversed the decision by immigration authorities to cancel his passport. 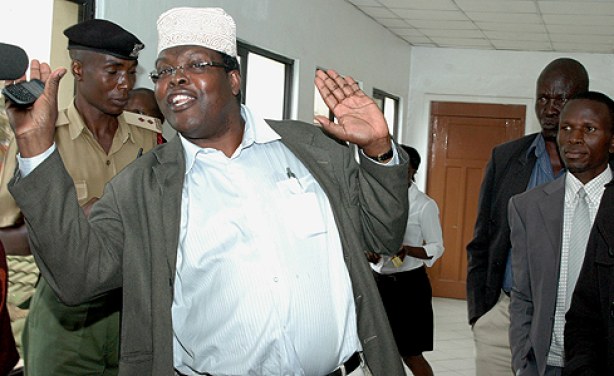