Zambia has barred Zodwa Wabantu from entering the country to "avoid corrupting public morals". The decision to ban her sparked a heated debate on social media with some Zambians criticising the government. 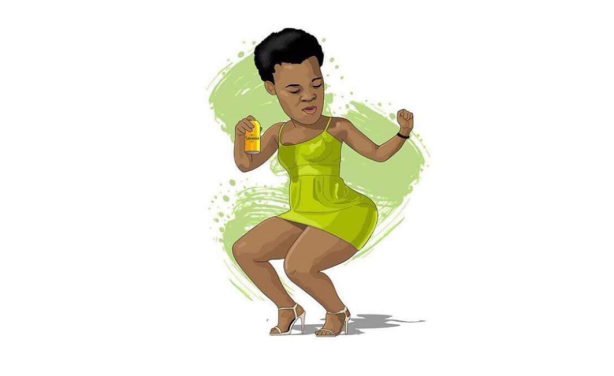