King Goodwill Zwelithini has called on all Zulu people to join him in the fight against the government's plan to take back land given to tribal chiefs in the Apartheid era, through the Ingonyama Trust of which the King is the sole trustee. The Ingonyama Trust controls 3 million hectares of land in the KwaZulu-Natal Province. The Trust plans to change people's permission-to-occupy certificates to long-term leases, which means tenants will have to pay rent. The government wants the permission-to-occupy certificates replaced by a full ownership option, instead of a lease agreement. King Zwelithini has said he has summoned the board of the Ingonyama Trust and instructed it to start putting together a team of lawyers and retired judges to take the matter to the Constitutional Court. Meanwhile, the ruling African National Congress is advocating for a Land Expropriation Bill to be passed by parliament and once the constitution is amended, it will allow for expropriation without compensation. We have to wait and see how the Land Expropriation Bill will impact cultural land. 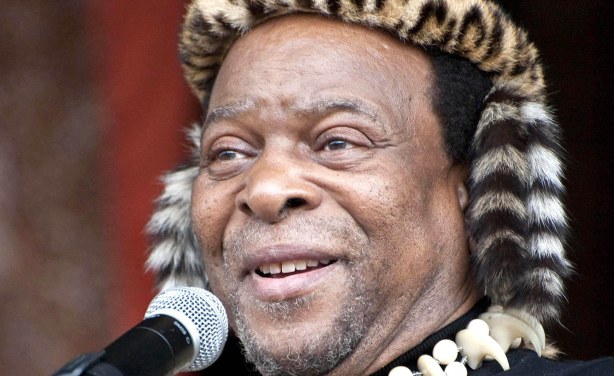 King Goodwill Zwelithini of the Zulu nation in South Africa