Arusha Regional Administrative Secretary Richard Kwitega is concerned at the growing number of early pregnancies in the region, saying despite reporting the cases to the police, no legal action has been taken against pregnant learners. At least 333 learners from both primary and secondary schools were pregnant between 2016 and December 2017. 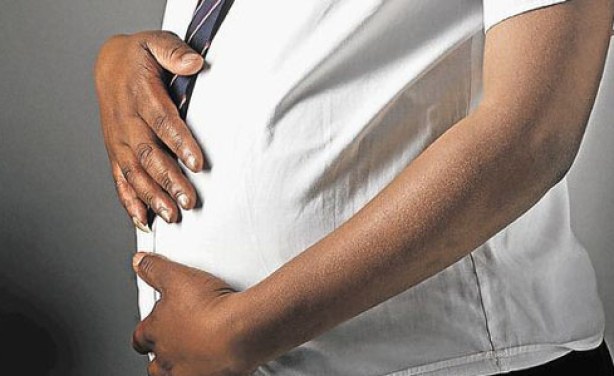