The schoolgirls abducted by the Boko Haram militants in Dapchi were reunited with their families, four days after being freed. The girls were warned by Boko Haram not to return to school. 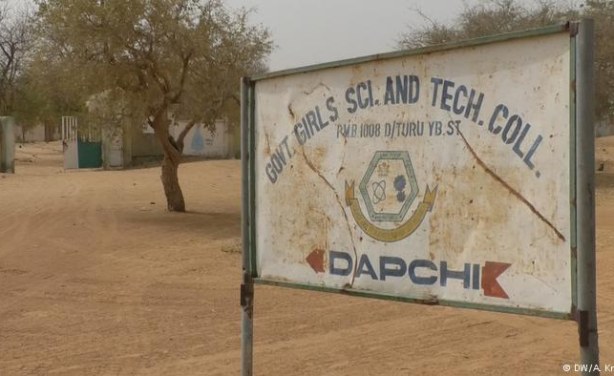