For a long time, zoologists assumed that there were only two species of elephant: one Asian and one African. Then genetic analyses suggested that the African Elephant could be divided into two distinct species, the African Forest and African Savannah elephants.

Now a new elephant has been added to the mix, writes Julien Benoit for The Conversation Africa. 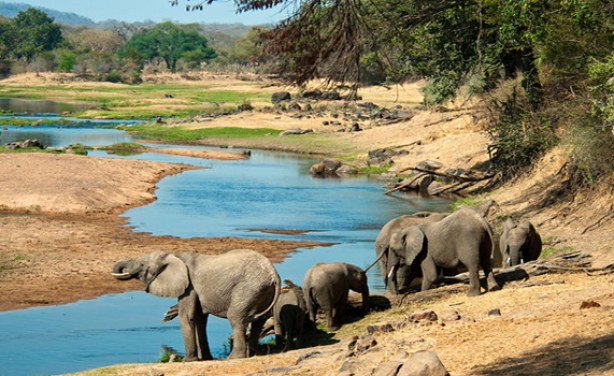