The antiquities were excavated by a Dominican archaeological mission in the Taposiris Magna area in Alexandria. This "unprecedented" event reminds allAfrica of when Tutankhamun - His Tomb and the Treasures came to Cape Town. The reconstructed tomb and golden artefacts were completed with the help of Cairo craftspeople, who built more than a thousand exact replicas over five years. 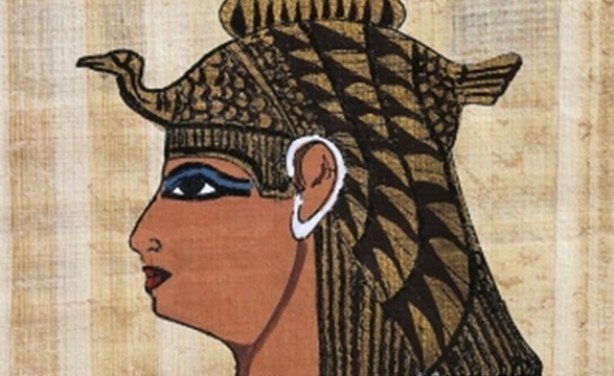