As new MPs were being sworn in after the general elections, members of the opposition disrupted proceedings because 16 of their MPs were told to leave due to high court injunctions against them. The named parliamentarians refused to leave and their colleagues physically protected them as they sang their party anthem. The police were then called in... 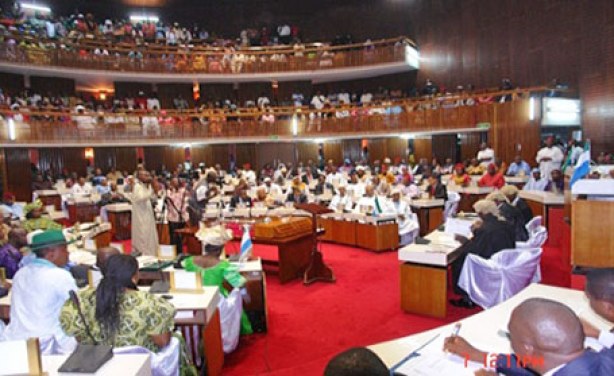