Less then a month after taking office as U.S. Secretary of State, Mike Pompeo spoke by telephone last week to four African leaders. Announced on Twitter by State Department Spokesperson Heather Nauert, the calls were with Presidents Muhammadu Buhari of Nigeria and Uhuru Kenyatta of Kenya, African Union Commission Chairperson Moussa Faki Mahamat and Ethiopian Prime Minister Abiy Ahmed. The official announcements were brief with few details. No further information about the nature of the calls has been provided by the U.S. administration or the leaders involved. 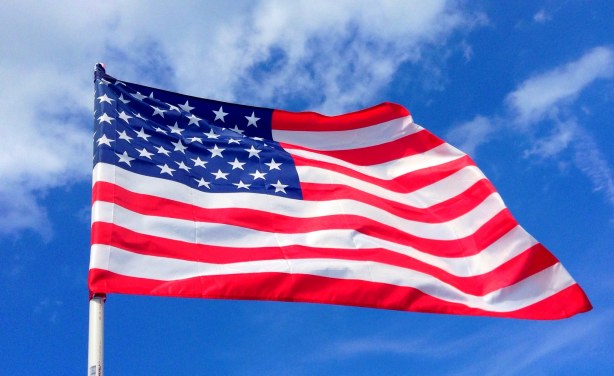