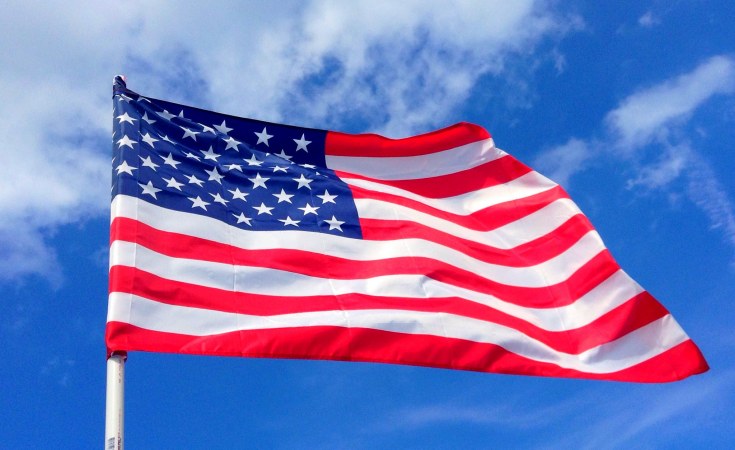 Below are the texts of the brief announcements of each call.

On May 17, Secretary Pompeo called Nigerian President Buhari. The Secretary noted the longstanding relationship between the Nigerian and American people and underscored the themes of the April 30 official working visit of President Buhari to the White House. He recognized Nigerian leadership across the African continent on priorities we share: countering terrorism and other threats to peace and security, creating economic opportunity, fighting corruption, and advancing democracy and stability. The Secretary welcomed continued cooperation in advancing our nations' mutual prosperity.

On May 18, Secretary Pompeo called Kenyan President Uhuru Kenyatta to affirm U.S. support for Kenya's security and continued economic advancement. They discussed our shared goals of countering terrorism, promoting regional stability, and ensuring good governance. Secretary Pompeo thanked President Kenyatta for his leadership in calling for an important national conversation to move the country forward following the 2017 election. They also discussed ways to work together to hasten the end of the conflict in South Sudan and ensure continued support for AMISOM forces in Somalia.

On May 18, Secretary Pompeo called African Union Chairperson Moussa Faki Mahamat to reaffirm the strong partnership between the United States and the African Union. They discussed our mutual interest in advancing peace and security, good governance, and human rights across the continent. They also discussed the need to continue our cooperation on diplomatic efforts, including urgently working to end the conflict in South Sudan and engaging on election preparations in the Democratic Republic of the Congo.

On May 18, Secretary Pompeo called Ethiopian Prime Minister Abiy Ahmed to congratulate the Prime Minister on his new position and offer the United States' strong support for the government and people of Ethiopia as they continue efforts to deepen democratic reforms.