Award-winning Angolan journalist, Rafael Marques's trial for exposing corruption through his watchdog website, Maka Angola, is proceeding despite criticism from the international community. Marques reported that the Law for the Repatriation of Capital which was passed by the government, will allow for money laundering to occur. 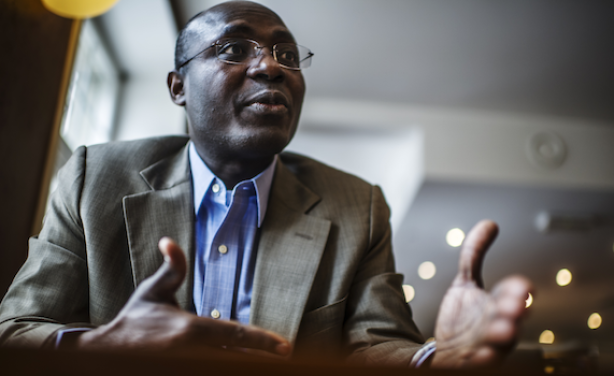