Liverpool forward and Senegal's star player for the 2018 World Cup Sadio Mané does not forget where he came from - he's sent home hundreds of club jerseys so fans in Bambili can watch the Champions League final versus Real Madrid in style. 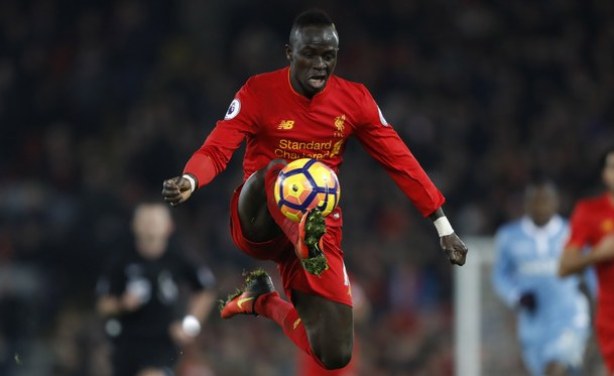