The UN says this brings to five, the number of peacekeepers killed in targeted attacks in the country since January 2018, with two attacks occurring in the space of a week. 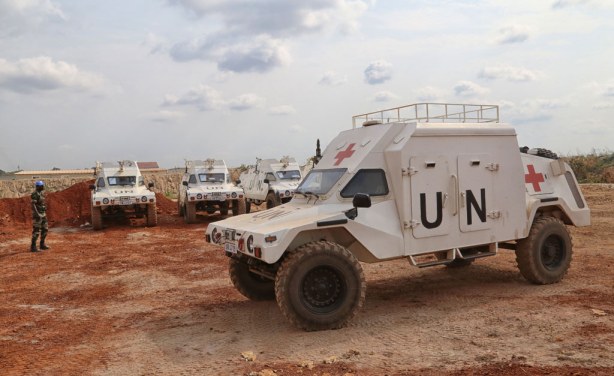