The former president has been appointed to the advisory board of an elite African think tank which explores ways of financing Africa's development and boosting its competitiveness. The Brenthurst Foundation was established in 2004 by South Africa's Oppenheimer family and is chaired by Nigeria's Olusegun Obasanjo. 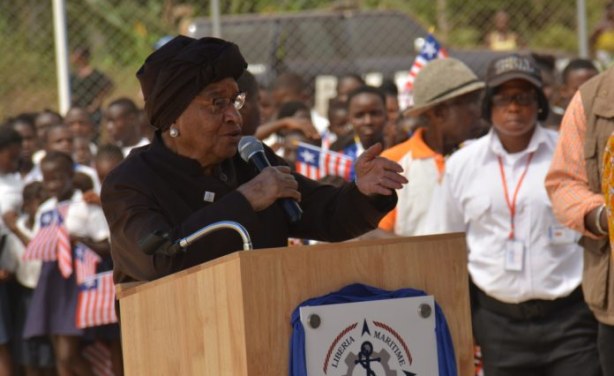