At least 86 people have been killed after violent clashes broke out between farmers and cattle herders in Plateau State. A curfew has been imposed in three parts of the state. 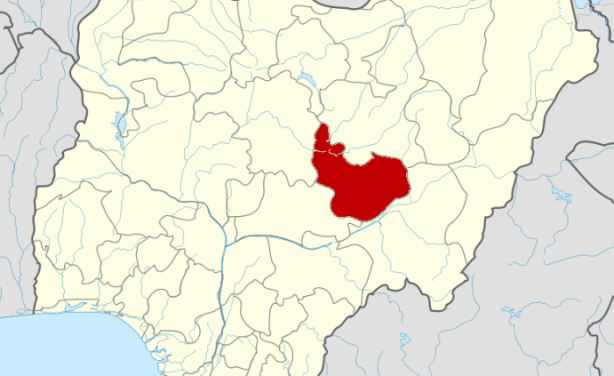