Business mogul Aliko Dangote has retained his position as Africa's richest man, with a net worth of U.S.$12.4 billion. Forbes's report shows that despite losing U.S.$1.7 billion, Dangote remains a strong brand. 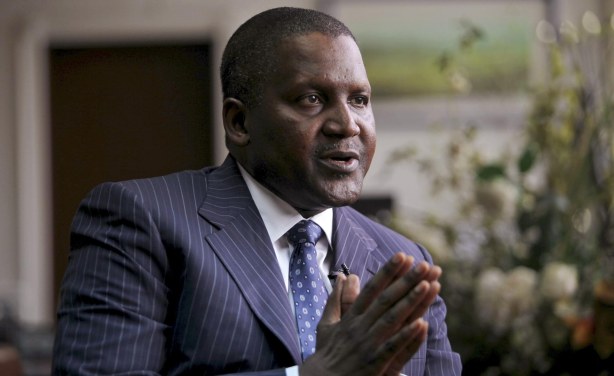