President-elect Emmerson Mnangagwa has set August 12 as inauguration day but he faces a potential legal ambush by his closest challenger Nelson Chamisa of the MDC Alliance. Mnangagwa was declared winner of the July 30 presidential election after he polled 50,8% of the national vote, while Chamisa took a 44,3% share of the vote. Chamisa is adamant results announced by the Zimbabwe Electoral Commission were "fake". 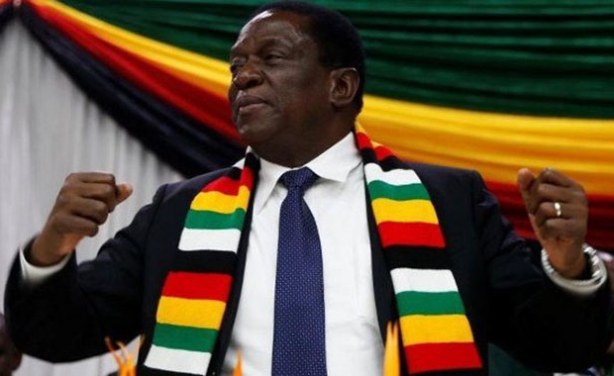