South Africans are outraged after the man, later identified as Adam Catzavelos by Twitter users,  described his holiday location as "heaven" because there were no black people around. In the video, the man is heard saying "Let me give you a weather forecast here. Blue skies, beautiful day, amazing sea and not one k***** in sight. Fucking heaven on Earth. You cannot beat this". Catzavelos has now been fired from his job at his family's business, St George's Fine Foods. 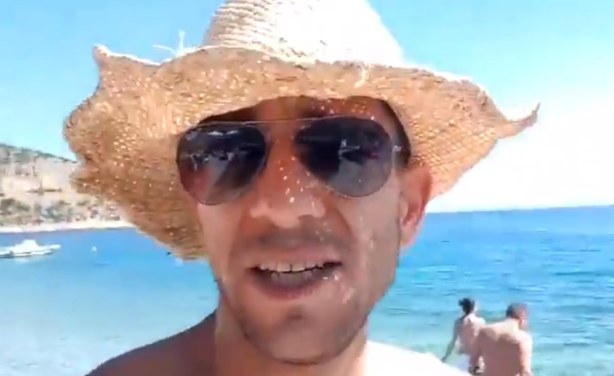