President Julius Maada Bio promised to introduce free quality education during his election campaign and has said he would donate three months of his own salary to the cause. Under previous president Ernest Koroma, university students benefited from subsidies "as high as 85%", but this will no longer be the case. 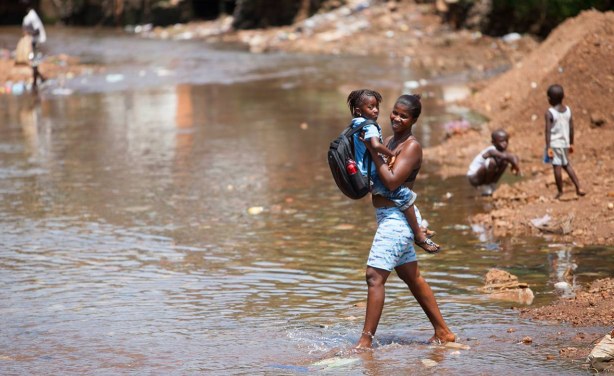