The spiraling crisis in the Anglophone regions has tarnished President Paul Biya's reputation in the West as an arbiter of stability in tenuous central Africa and could threaten his long hold on power, DW reports. But Anglophones and Francophones alike complain about Biya's leadership... 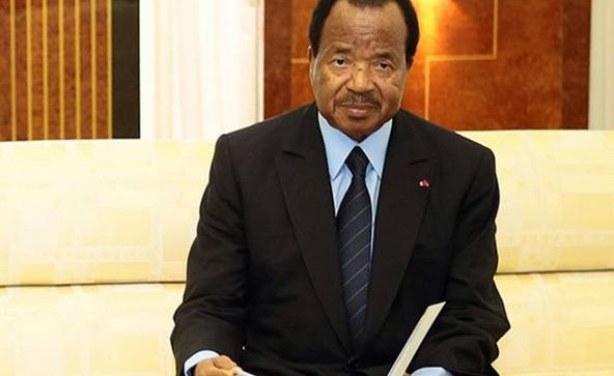