The carcasses of 87 elephants have been found near a wildlife sanctuary in Botswana, in what conservation group Elephants Without Borders have called "the largest scale of elephant poaching to date". Botswana was known for being very harsh with poachers until the government disarmed its anti-poaching units in May - a month after President Mokgweetsi Masisi was sworn into office. 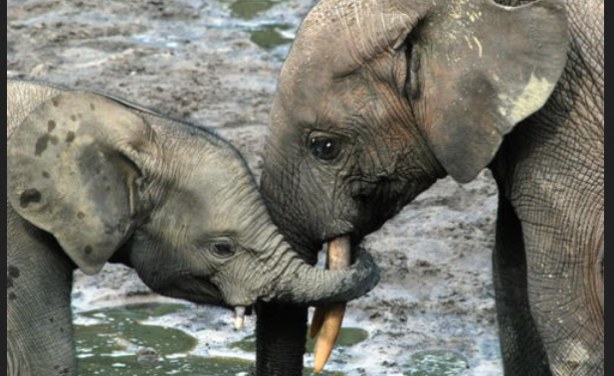