Poaching has escalated in recent years with record numbers of rhino and elephants being killed across Africa for their horn. The poachers are becoming increasingly militarised in their tactics, and efforts to stop them have had little success. Some of the criminals are turning to poison instead of using their noisy rifles as police and park rangers increase joint patrols. Parks around the continent have however embarked on an unusual high-tech experiment to curb poaching. Flying silently and invisibly, drones could be a game changer as they track both wildlife and the movement of hunters, relaying information to ground enforcement teams, who can then stop poachers before any slaughter takes place. 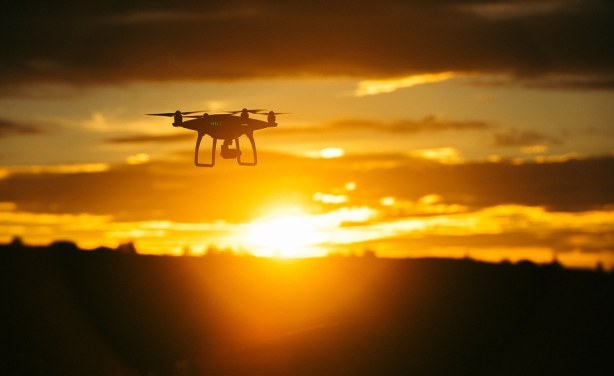