According to Nation journalist Barack Oduor, Sharon Otieno revealed that her affair with Migori Governor Okoth Obado went sour after the governor found out she was chatting with his son. Obado accused her of having an affair with him. The governor has since been called on to clear his name if he is "clean", but remains silent on the matter. 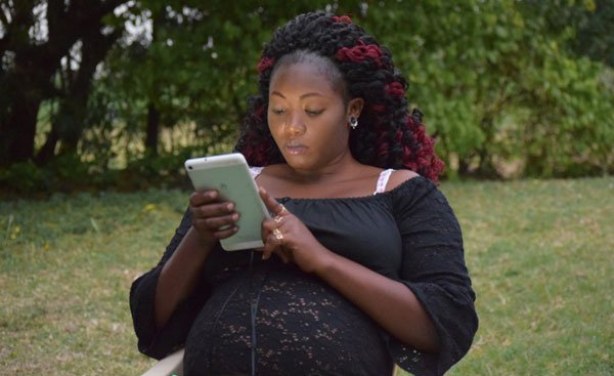 Sharon Otieno who was kidnapped with Nation journalist Barrack Oduor on September 3, 2018. She was found dead on September 5, 2018.