Senate President Bukola Saraki, the presidential aspirant for the Peoples Democratic Party, has said that the country  can only develop if it has a youthful, full-time president. Saraki said Nigerians who voted for President Muhammadu Buhari in 2015 had been short-changed because a few people who formed a cabal had been ruling them. 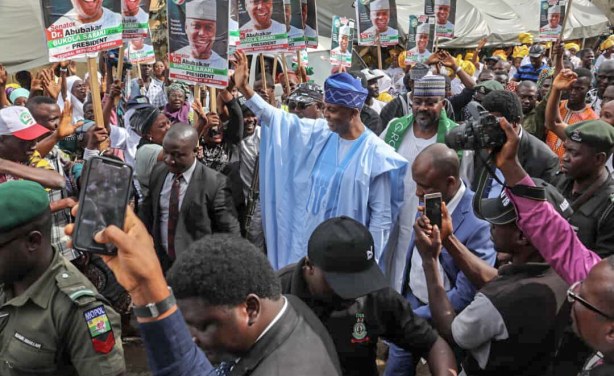