The global streaming giant has purchased worldwide rights to Genevieve Nnaji's comedy Lionheart. This makes the film, the first Netflix original film to come out of Nigeria's film industry. 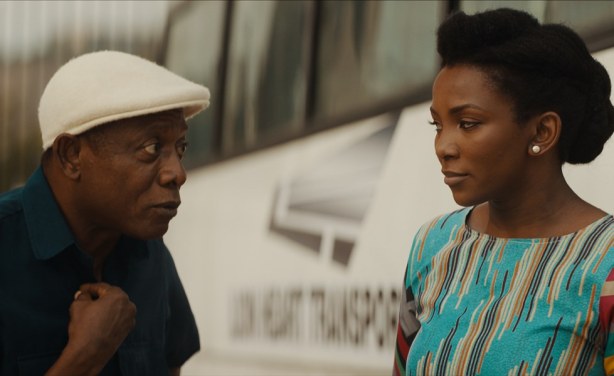