Thomas Isidore Noël Sankara (1949-1987) was assassinated 31 years ago, on 15 October 1987. He was one of the most confident and outspoken anti-imperialist leaders of the late 20th century... 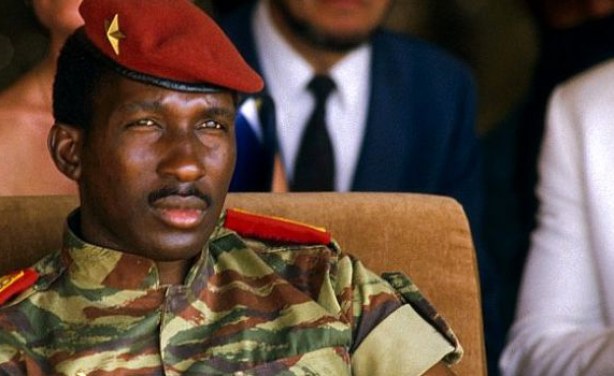