Struggling rail transporter National Railways of Zimbabwe is reportedly failing to deliver 179 wagons of wheat currently stuck at Mozambique's Beira Port, and it is feared this could force bakers to further raise bread prices due to flour shortages, says New Zimbabwe. But the State-owned Herald is reporting that 198 wagons of wheat have been delivered to millers in the country. 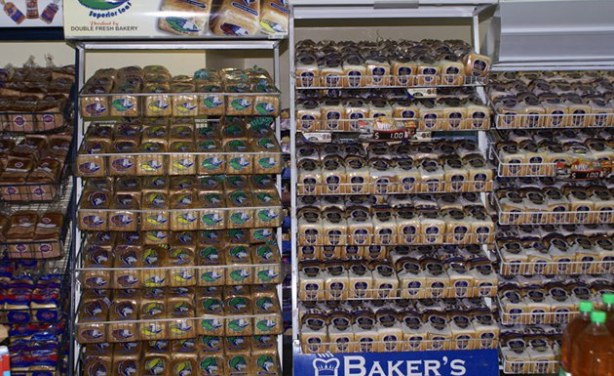