The Zimbabwean government  has backtracked on the controversial appointment of finance ministry spokesperson Acie Lumumba, whose social media corruption allegations forced the suspension of senior Central Bank staff. Reserve Bank of Zimbabwe governor John Mangudya confirmed the suspension of the officials after Lumumba accused them of corruption and illegal foreign currency dealings. But now Lumumba has been dumped as chairman of the communications taskforce in the finance ministry, three days after his appointment. 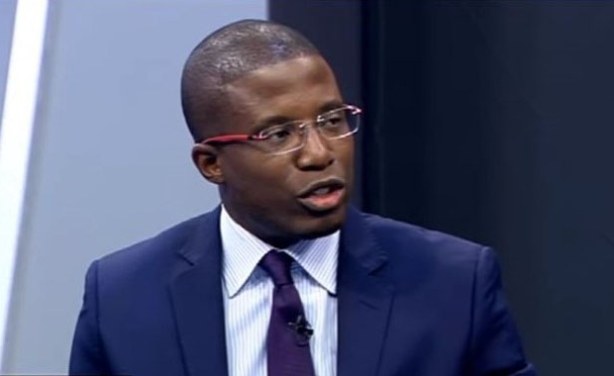 Loans From China Cause for Concern in Nigeria
Governance