When Saudi Arabian journalist Jamal Khashoggi walked into the Saudi Arabian consulate in Istanbul on October 2nd, he was never seen again. Saudi Arabia says he died in a fist fight, but evidence strongly suggests that he was tortured and dismembered by a Saudi Arabian hit squad. Although the murder has dominated international news headlines, shaken Saudi Arabia's many international ties and raised serious concerns about its political and economic links to the continent,  most African leaders are silent - leaves one main unanswered question on what certainty African critics of Saudi Arabia have that they will not face the same tragic fate that befell Khashoggi? 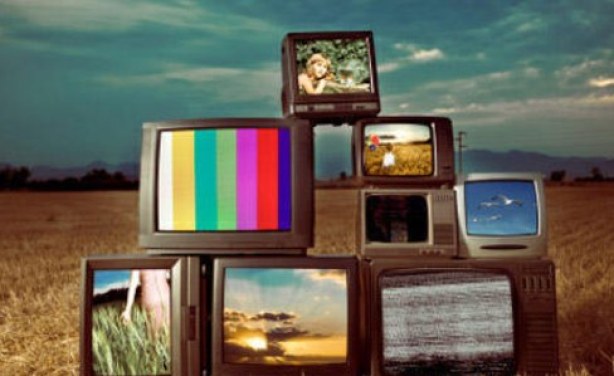