When thousands of women in South Africa, Botswana, Swaziland and Lesotho took to the streets in August 2018, it was to march in protest of gender-based violence and highlight the plight of women and children. The two-day National Gender Summit has been formed in response to the movement, with key aims including creating a roadmap to end femicide in the country and granting participants the opportunity to share their experiences. 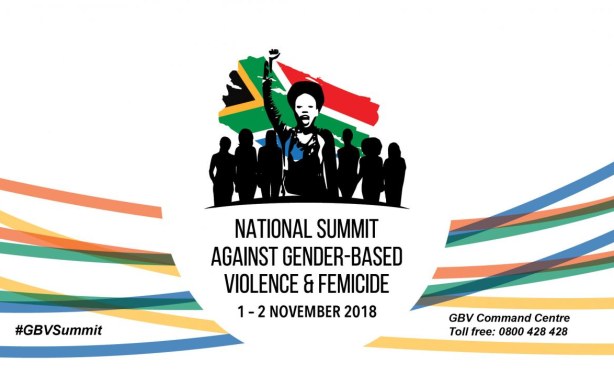 Promotional image of the 2018 National Gender Summit in South Africa.