The African Union-directed African Standby Force has not been deployed since its establishment in 2003. This is despite the AU's extensive experience with peace support operations in countries like Burundi, Sudan, Somalia, Mali and the Central African Republic, writes Ndubuisi Christian Ani for ISS. 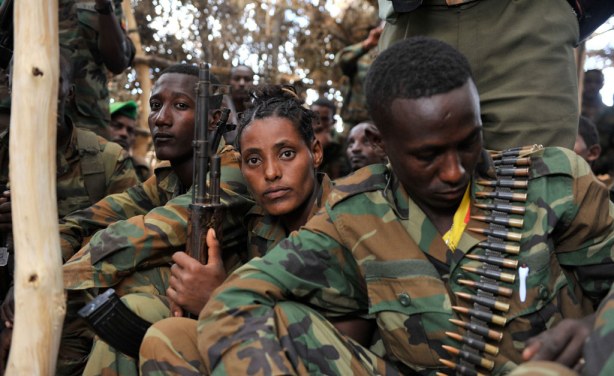