The launch of this route is expected to "ease travel" time between the two countries and will "spur commercial activities". This comes weeks after the airline launched a maiden non-stop flight from Nairobi to New York. 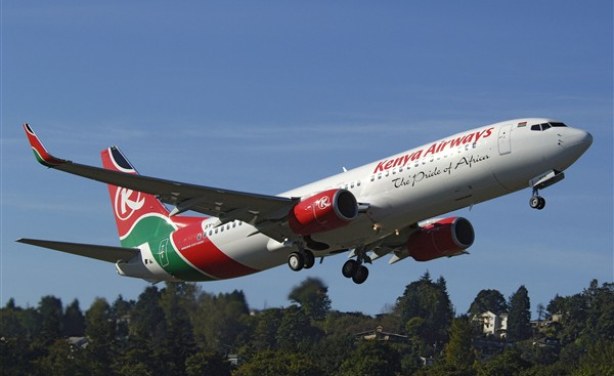