The new fuel price which comes into effect on December 14, comes just a month after President Uhuru Kenyatta issued a directive to revise the Value Added Tax on petroleum products from 16% to 8%. 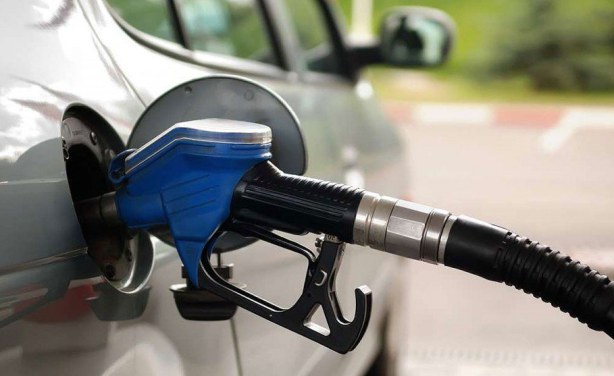