The 11th Extraordinary Session of the African Union Summit, focusing on institutional reform, ended on November 18, with Rwandan President and Chairperson of the AU Paul Kagame saying at the closing ceremony that the adoption of the reforms did not necessarily mean an end to the process. Heads of State and Government adopted a number of key reforms which could potentially boost the efficiency of the organisation. 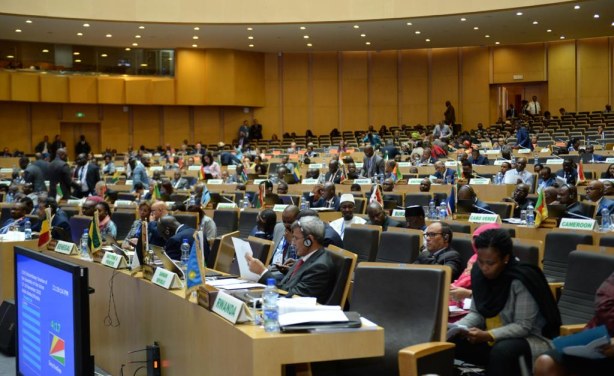 Delegates at the Extraordinary Summit on African Union reforms.