French President Emmanuel Macron has agreed to return 26 cultural artefacts to Benin "without delay", a move that could put pressure on other former colonial powers to return African artworks to their countries of origin.  The British Museum has agreed to "loan" the plaques back to Benin Royal Museum in Edo State for an exhibition within three years. More than 1,000 of the bronzes are held at museums across Europe, with the most valuable collection at the British Museum in London. 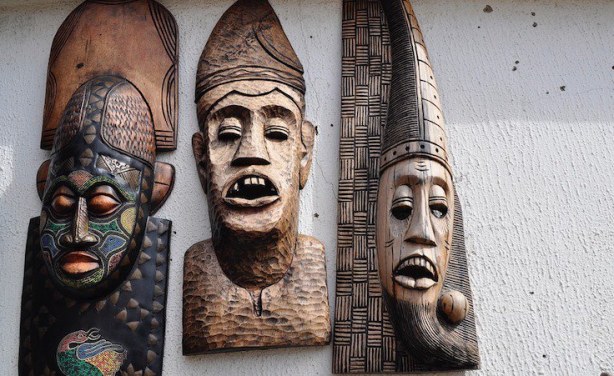 How Reckless Mining is Destroying Livelihoods in Zimbabwe
Women